This model, along with GCII and GCIII is based on a lattice strutting system. The sound is full and there is plenty of volume. Despite the development of this type of guitar for power, my focus is on the sound quality and I aim to have a good variety of available nuances. What excites me about these guitars is that they can have so much variety driven by the right hand from a much smaller area of string than is normally seen by a player on a more traditional spruce guitar, i.e.., you can keep your hand in more or less the same place but be able to manipulate the sound by the angle of the finger nail, for example.

My preference is for a guitar that does not peak too early in dynamic response, so I build them to have some resistance to play against, which varies according to the player I make it for. I encourage my players to not hold back with my guitars.

on a Grand Concert guitar.

This is the same guitar as the standard GC but with an alteration on the treble side of the soundboard. The effect is of a raised fingerboard but this is not visible from the bass side. The player does not notice it and the depth of the guitar is not changed from the standard version. I have detected no obvious difference in sound between the GC and the GCII. They are harder to make though and take longer, hence the difference in price.

The following samples are kindly provided courtesy of Duo Kupinski

A smaller version of the Grand Concert. The shape is similar to Torres SE 43 and the rib depth is also less than the GC, at around 89 to 95mm. This is a well proportioned, compact guitar that feels very comfortable. The sound differs from the standard version in that is less full and rich, but more clear and precise. The effect on projection, if anything, is positive.

Now it is possible to get a GCIII with the treble relief of the GCII. This would be priced the same as a GCII.

For quite a few years I have been considering this new design and now it has come to fruition. My idea was to try to combine the sound of my traditional guitars of the 1990s but with more of the power, sustain and ease of play that I have achieved with the GC lattice braced series that comprises most of my output since around 2003. The way in which the top works is a little closer to that of a more traditional design and I am excited by the results.

The new GC4 and GC4.5 will not supersede the lattice top Grand Concert, GCII or GCIII, but will add to the list of available guitars. These will prove more interesting for some players than the lattice models. All of my guitars are well balanced as an absolute priority, while also speaking easily and providing an excellent dynamic range. My intention here is to describe the primary characteristics of the new guitars where they differ from the lattice GC models which I am primarily known for, rather than provide a complete description.

GC4- these guitars have the deepest sounding bass of all the models and even more clarity than their
brethren for chords and contrapuntal music.

GC4.5- this version has a more midrange focused response than the GC4 and is therefore closer in sound and feel to the original GC, GCII and GCIII. It has perhaps the most tonal variety in the treble of all the models, as a result providing an interesting and rewarding challenge to the player.

GC4 and GC4.5 are kindly provided courtesy of  Duo Kupinski

This model name is a reference to my earlier guitars, most of them made up until the late 1990s. This model is still distinct from any of the other models in that it has fan bracing using traditional style braces. I still occasionally make these. The sound is the least loud of all the models but the sound is characterised by a very clear and singing treble.

Composed and performed by Arne Brattland

on  a Series One guitar.

This is a fan-braced guitar, much more traditional in design. The sound is clear and bell-like with a singing treble. The volume is less than the GC guitars and they are less full sounding. However, some of my customers prefer them. Historically, my Series II guitars have been very different from one another because it is a line of development beginning with the Series One. The early ones are extremely bright and the most recent are much freer and more bass-rich, whilst retaining a clear treble.

This is a basic description of the model types. Each guitar will be different though because I like to make it for the end user. There will be a choice of woods, and my advice on which to have will depend on the player and the model. 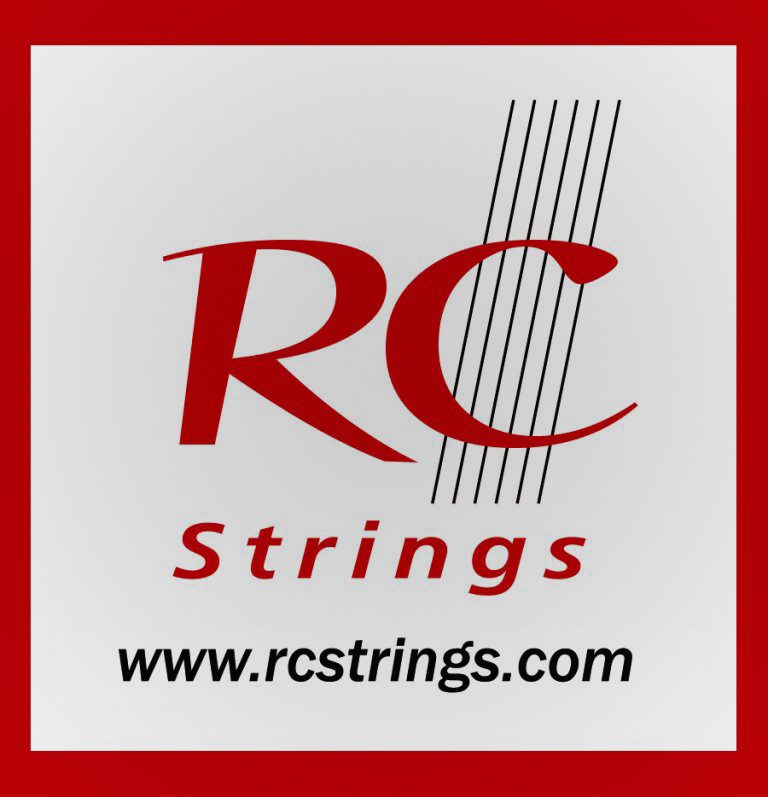